Its not a secret anymore that the central banks want us to keep our hard earned money “our cash” deposited in banks from a simple reason. So they could charge us with the interest for storing and depositing “Our” money. We can look at it as “legal stealing” from us. In some of the states its even illegal to get paid by cash as an employee, the payments have to through bank deposits and transfers. Feds are even already trying to put “holding” the cash as outlaw, to make sure that everybody have the money in a bank and taxed with interests.

What kind of world are we living in? Why most of the people silently agree and don’t do anything about this? Its the fear factor and scare-city that the governments planted deeply in our minds, the reason of what is holding people back from do something about this problem.

also read How to Save and Invest Money, Investing in European Tech Stocks

The headline caught our attention. We’d just finished researching and writing about the “Deep State” for the latest issue of our monthly publication, The Bill Bonner Letter. (Subscribers can catch up here.)

This is something you’re likely to hear more about. The Deep State describes the way the U.S. government really works, rather than the way it’s supposed to work.

Over the years – hardly noticed by the press or the public – a group of insiders has taken control of Washington.

Some of them are familiar government hacks and politicians. Some, largely anonymous, are in the private sector. And some represent foreign governments, foreign businesses (notably banks), and foreign organizations.

These zombies and cronies – who number in the thousands – have much more power and authority than 100 million voters. Research shows that if they want legislation, they get it.

Voters, on the other hand, get what they want only rarely… and probably only because the insiders want the same thing.

The insiders get the money, too. The tens of trillions of dollars diverted into boondoggle bailouts, QE, and ZIRP, for example – they had to go to someone.

Dr. Matthew Partridge in our London office reports for MoneyWeek magazine that a small Swiss bank has become the first retail bank in the world to charge customers negative interest on their deposits.

A number of central banks – including the Swiss National Bank – have already taken benchmark interest rates below zero. But, beginning next year, Alternative Bank Schweiz (ABS) will be the world’s first bank to pass those negative rates on to customers.

Let’s stop here for a moment and clarify…

There are “cash deposits” and there is “cash.” Cash deposits are an oxymoron. If you say you have cash in the bank, you are mistaken.

The bank doesn’t really hold “your” cash. It owes you money. If it goes broke, you’ll stand in line with other creditors to get it (subject to whatever guarantees may be in place… and however well they may work).

Cash in hand is different. It is physical. Paper. You can do what you want with it. And you don’t pay a negative interest rate.

Which is why the feds want to ban cash…

They say it will make it easier for them to stimulate the economy.

As long as you can hold physical cash, you have an easy way to escape negative interest rates: You just take the money out of the bank and put it in your home safe.

But if physical cash is illegal, you have no choice. You have to keep “your money” on deposit at the bank… and take whatever negative rate the bank imposes on you.

Of course, the idea that taking away your money will stimulate economic growth is ridiculous.

First, central bankers have got the interest rate thing backward. They think lowering rates will somehow stimulate the economy.

But negative interest rates are just a tax. You start off with a certain amount of money – say, $100. If the rate is negative 1%, then you have $99 at the end of a year.

Isn’t there some theory that says when people’s money goes away, and they have less, they spend less? 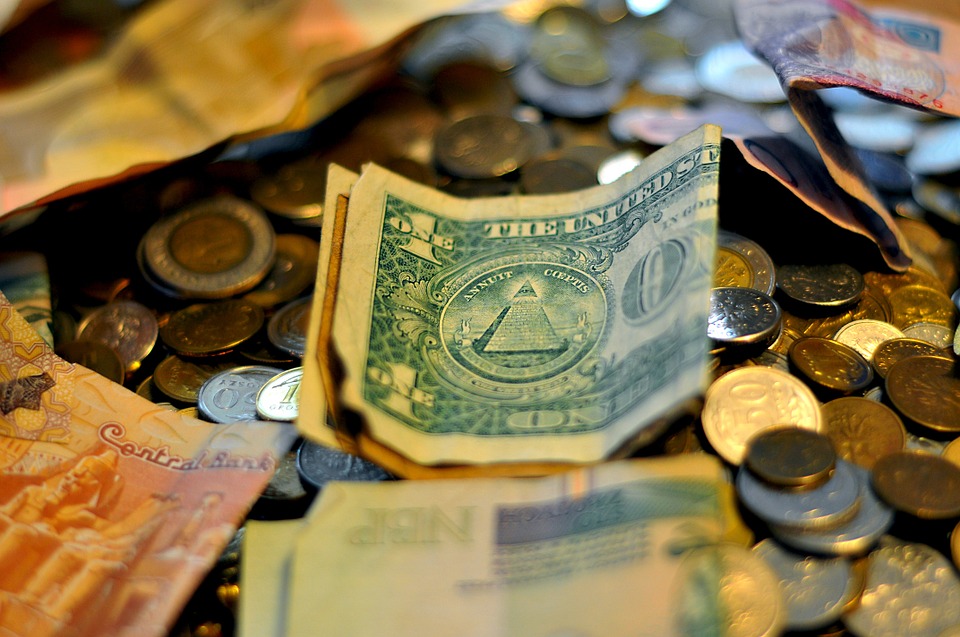