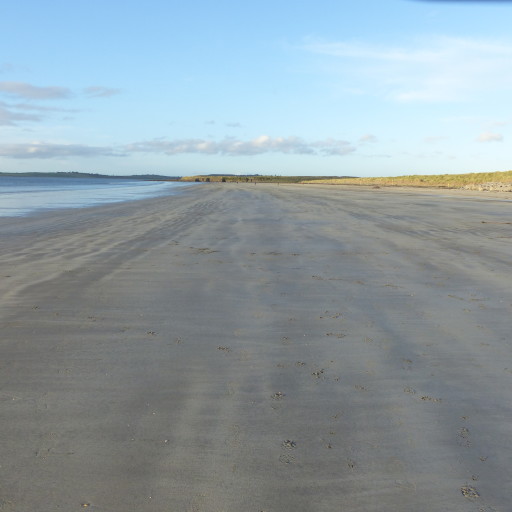 Talking about the the most beautiful beaches in Europe, I have to say that there is a quiet lot of them, and each one have the special characteristic feel, appearance and design. Obviously the majority of people would picture the beaches in Mediterranean sea, Spain, France, Italy, Greece. But those may be beautiful, but packed with tourists, hotels, beach bars and the people that are trying to sell you something. Its not really ideal idea of the most beautiful beach. And unfortunately there is probably neither one beach in the Med where you could enjoy the quiet and peace for whole day long.

But there is one country in Europe where you can find the beaches without tourism at all, out of civilization, where you rarely meet someone.

The tourism in Ireland is still very small. There are hundreds of big and small hidden beaches all over the country. Its nothing strange when you go the beach and when look around you find yourself completely alone there and that’s really magical. But of course, there is always price to be paid. Compared to Mediterranean, the weather in Ireland is much colder over the year. On the spring or summer is hotter, but sometimes there is still cold wind blowing. Even though you can be lucky and get two or three weeks of very hot weather up to 30 degrees, and swimming in the Atlantic ocean is very refreshing, because the temperature of Atlantic is also much lower than Mediterranean sea.

The best beaches in Ireland are spread over the whole West coast, going from North, Donegal, down to Kerry and Cork. Down below are just a few beaches of the west coast of Ireland picked by SkyScanner. But as I said there’s hundreds more, and I’m going to put together the list of beaches of the Irish west coast very soon.

Beaches in Ireland to Visit 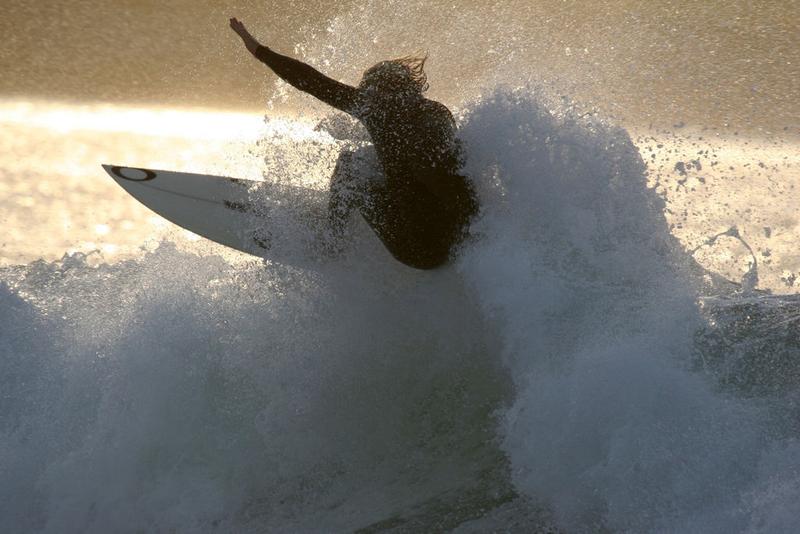 The fact that the headquarters of the Irish Surfing Association is at Easkey might tell you something – this beach is pounded by consistently good waves. As well as offshore winds, there are two reef breaks here, one by the mouth of the Easkey river, the other east of the ruined castle: both are ideal for experienced surfers. There are currently no public toilets here, though a plan to provide some (and showers) is currently being discussed. McGowan’s pub, on the village’s main street, is a good place for a pint after riding the waves.

The Atlantic could easily be mistaken for the Med at Keem Bay, where the horseshoe of white sands is flanked by velveteen green cliffs. It’s worth the steep drive up and over the clifftops to reach this Blue Flag strand; while you’re enjoying sinking your toes into it be sure to look up every once in a while – you might just see a basking shark offshore. A small truck is sometimes here selling sweets but you’ll need to bring your own sandwiches if you’re planning on staying the day. There are toilets, back up the hill. 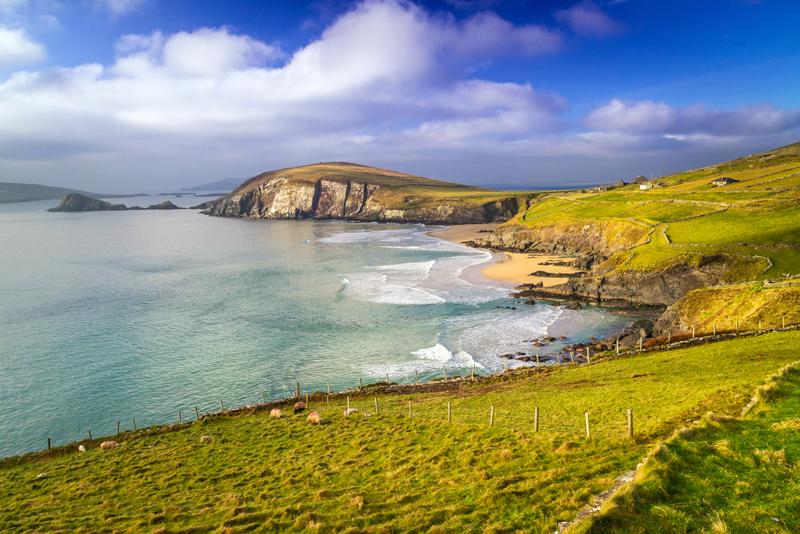 Gently sloping golden sands fill in the gaps between the protruding rocky fingers of the cliffs on the Dingle Peninsula, once described by National Geographic as “one of the most beautiful places on earth”. The currents in the water here are notoriously strong, so choose dry land over a swim – the rugged cliffs make an appealingly dramatic backdrop to a leisurely stroll anyway. There are no facilities here and no shops in the village of Dunquin (where most people speak Gaelic only) so bring everything with you; umbrellas, sun hats, scarves, sunglasses, a flask of tea, biscuits, water, walking boots etc. – and be prepared for whatever the Irish weather may throw at you.

The surf’s almost always up at Brandon Bay, where the long sweep of golden beach is open to the North Atlantic – and its swell. Consequently this has become something of a hub for watersports, with every type of surfing from wind to wave seen here most days. Want to join in? Take a lesson with Jamie Knox Watersports. You can refuel afterwards at O’Connor’s pub where lunch (11am–6pm) and dinner (7–8.30pm) are served.

The Wild Atlantic Way this may be, but Glanleam Beach sits in an improbably subtropical bubble. This is all thanks to the warm Gulf Stream and its position at the foot of a sheltered valley, which makes for a mild climate – and more sunbathing days. After a day on the sands here be sure to explore the gardens of Glanleam House, home to exotic plants such as lily of the valley and ferns. There is parking and restrooms here too.

On a sunny day Dog’s Bay and Gurteen Bay could be mistaken for the Caribbean – granted, with some imagination, but almost, we promise! The twinset of white sand crescents sit back-to-back with a few hundred metres of flat green fields between them. The sand here is made up of the shells of sea creatures named foraminifera, giving it a pure white colour. You won’t find dangerous currents here, making both beaches ripe for a swim. There are no facilities close by (besides parking) so stock up at Ferron’s Supermarket in the village of Roundstone, three miles away.

Lush green fields roll down to the island of Inchydoney (connected to the mainland by two causeways) and its pristine sands. The two arcs of white powder you’ll find here are broken up by Virgin Mary’s Point (and the end of the road), while Inchydoney Surf School makes use of the consistent waves offshore to teach beginners how to find to their feet on a surfboard. There are public toilets next to the beach, while wheelchair users are welcome to use those in the Inchydoney Island Lodge and Spa, which overlooks the sands and also has Dunes Pub and Bistro for local seafood dishes (food served 12–9pm). It’s not easy getting to Inchydoney – public transport runs as far as Clonakilty but you’ll need to get a cab to reach the sandy spit – but these beautiful beaches are well worth the slog, plus you can always treat yourself to a massage at the lodge and spa at the other end.

You’ll want to bring your snorkel to Dunmore East; the sheltered coves along the coastline here seem to collect sealife and beg for exploration. Swim along the coast from one cove to the next before drying off on the south-facing sands of Councillor’s Strand. There are lifeguards here from June to August. You’ll find a large car park and good public facilities here, as well as the fabulous Bay Café, where open crab sandwiches are served at tables perched above the harbour.